Beats upon a string of a solemn guitar. Red of apple trees falling. The universal webs sending iridescent sparks through the confines of threads. Drawn figures etched in the epidermis of the beau. Can be shattered like glass and mended like Japanese pottery. Pounds and aches influence the murmur of the splintered soul.

Expeditious currents like the whirlwinds of typhoons. Enigmas of the clouds. Dark and Light seen through the iris. The forum for where creation lies. Nexus of action and Musings. The mutilation promotes moribund of the possibilities. The cherry core contains the seed of essence.

Mangled epistles being unfurled to the eyes. The unconscious probes the wonder and unleashes nuclear power through the flesh. Water surpassing the paramount of the cranium generating most confounding of ideas. Altering perceptions of endeavors. Allowing reformation of the set in stone to instruct the old.

The unattainable reflection encapsulating the dimensions of the incarnation. Peering through the veil of society creates cynical, critical, concepts about the shell of the soul. Vanity produced across the spectrums aspiring the relishment from others.

Time stopped memories confined. The deterioration of creation concealed. The noose of entanglement holds them with blank grasps at the defunct. The pigments molded together like the locution perused. Perceived through the retina to the subconscious. 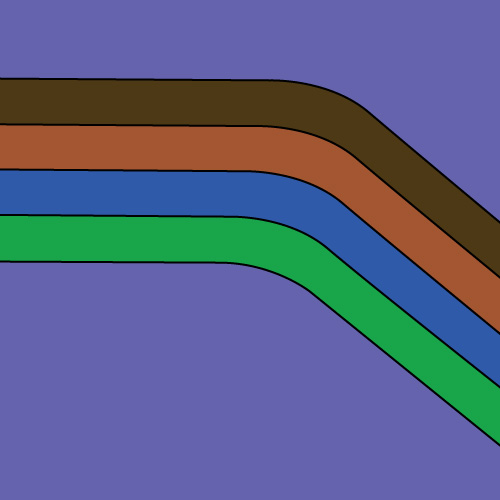